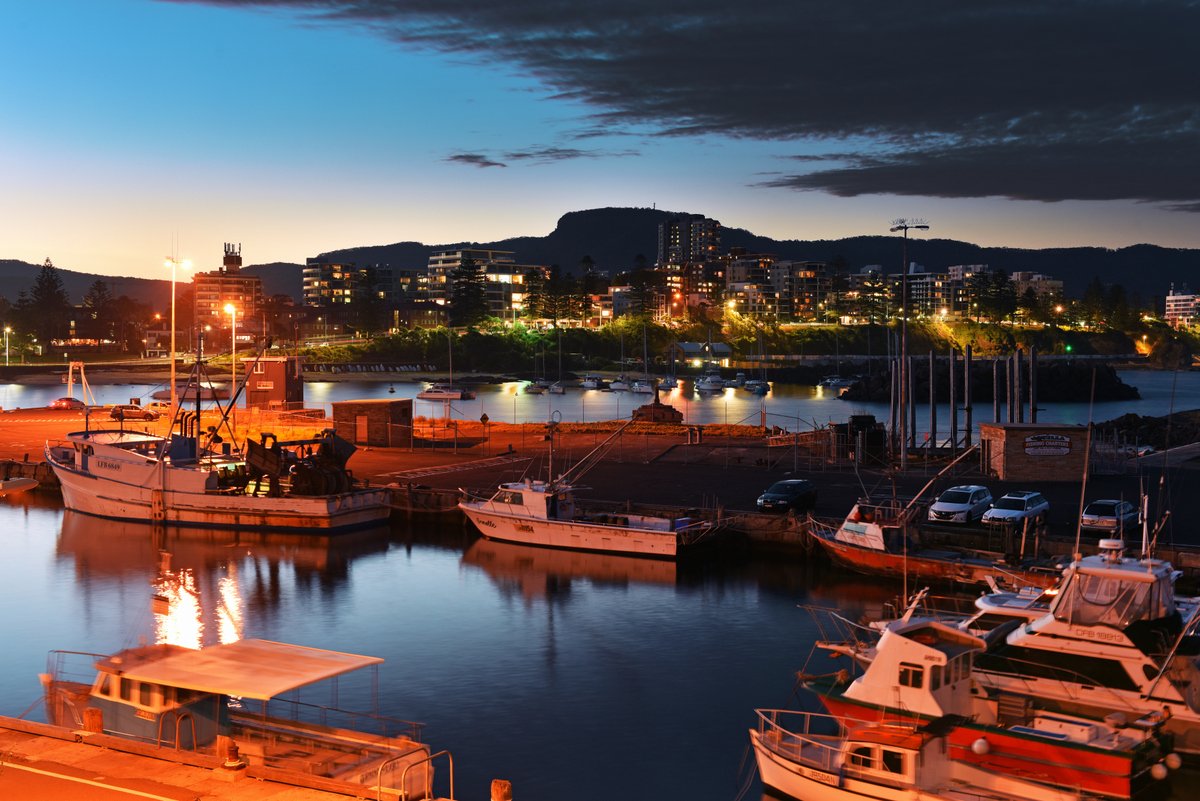 A new report has boosted the credentials of the newly formed Gateway Cities Alliance cities placing Geelong, Newcastle and Wollongong among Australia’s best performing cities in terms of economic and social indicators.

The City Report compared the latest Australian government data on employment, investment and welfare reliance in the nation’s 101 urban areas.

Geelong was rated number two in the country, with Newcastle fourth and Wollongong eighth – all far above the metropolitan centres of Melbourne (23) and Sydney (25).

The report dubbed the centres as ‘Goldilocks’ cities, with just the right balance of employment opportunities, industry diversity and amenity, without the congestion and high cost of living.

“This report offers insight into the many economic and social benefits of Geelong, Newcastle and Wollongong, which have the potential to play a far bigger role in national development.

“This report is based on pre-COVID statistics but show that gateway cities demonstrate remarkable resilience over generations and in evolving economic conditions.

“This research reinforces the strong position of the Alliance cities before the lockdown, and places them well to play a crucial role in Australia’s recovery post-pandemic,” Ms Cromarty said.

The newly formed alliance of Newcastle, Wollongong and Geelong has moved quickly to capitalise on their shared characteristics and strategic assets, which include ports, airports, universities and a strong manufacturing history, to make a major contribution to support the nation.

Along with key partners from Deakin University, University of Wollongong and University of Newcastle, the Alliance has met several times during the pandemic to establish priorities:

Population, Cities and Urban Infrastructure Minister Alan Tudge officially launched the Australia’s Gateways to Growth report at Parliament House in Canberra in November 2019, which recommended the formation of the Gateways Cities Alliance.

Wollongong City Council Lord Mayor Cr Gordon Bradbery AM, City of Newcastle Lord Mayor Cr Nuatali Nelmes and City of Greater Geelong Mayor Cr Stephanie Asher agreed that it was important to establish priorities of national significance and to work together to mitigate the impacts of COVID-19 and in building a strong, more resilient economy for their regional cities and the nation.

The City Report was released by Polis Partners on 29 June 2020 and aimed to provide a baseline to compare cities and track outcomes for government-funded initiatives into the future.

For more information on the Gateway Cities Alliance visit https://gatewaycitiesalliance.com.au/

Wollongong City Council Lord Mayor Gordon Bradbery AM
“These priorities reflect issues of national significance and the City of Wollongong is committed to working with the members of the alliance to build a stronger economy for our regional city on the other side of COVID-19.”

City of Newcastle Lord Mayor Cr Nuatali Nelmes:
“As foundation members of the alliance, we have a significant role to play in the recovery of COVID-19 and an opportunity to strategically benefit the national economy.”

“The COVID-19 pandemic has hit our communities hard, but we are looking to the future and believe regional ‘gateway’ cities can play an important role in Australia’s recovery. We can define our key priorities and work together to advocate to the federal government for the recommendations in the 2019 Gateways to Growth report.”