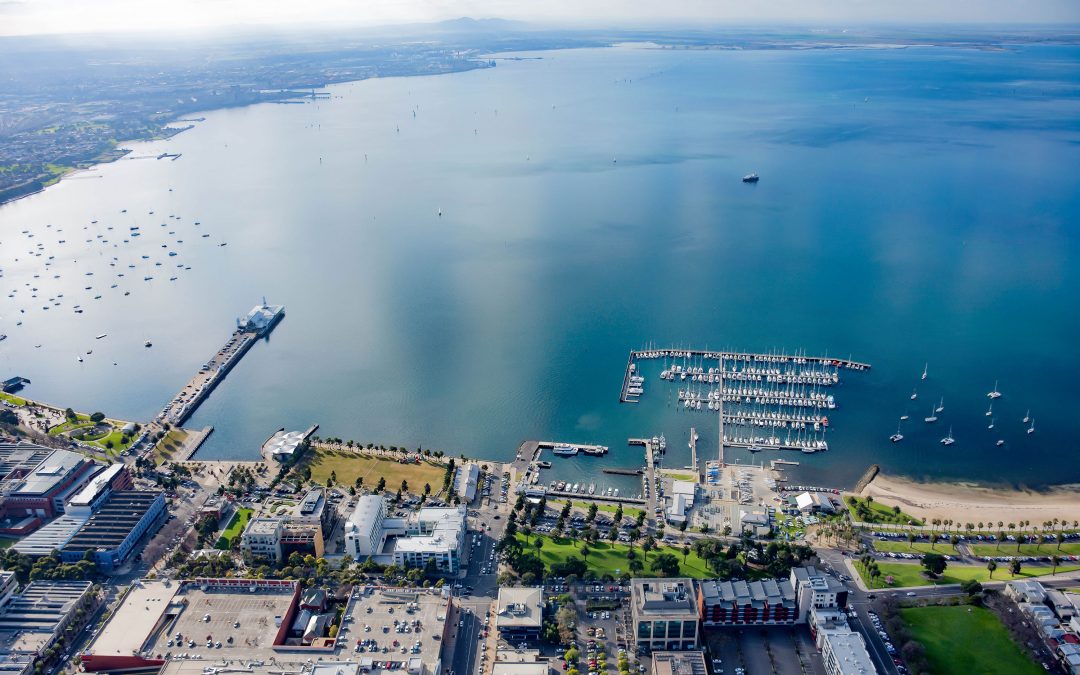 Australia’s leading Gateway Cities, Newcastle, Geelong and Wollongong, are ensuring the federal government and opposition clearly understand the important role they can play in leading the nation’s post-COVID economic recovery.

High-level representatives of the Gateway Cities Alliance are meeting with members of the federal government and the opposition this week and next to discuss how they can support the economic recovery and to detail the types of infrastructure and backing they need to deliver the recovery and make it sustainable.

Representatives from the three cities and the Committee for Geelong will meet with Minister for Communications, Urban Infrastructure, Cities and the Arts Paul Fletcher, Chair of the Standing Committee on Infrastructure, Transport and Cities John Alexander OAM, the office of Senator Bridget McKenzie as well as with Assistant Treasurer Michael Sukkar to explain their key priorities for a national post-COVID economic recovery and to discuss how the Gateway Cities can contribute to that recovery by creating job opportunities, investing in infrastructure and leveraging the working-from-home phenomenon that has changed the way people work and live.

Gateways Cities spokesperson Jennifer Cromarty said Infrastructure Australia had outlined how the pandemic provided an opportunity to rethink the role of cities, to embed the positive aspects and to reshape the planning of cities for the future.

“That is our aim and we are determined that the government and opposition are fully aware of how much we have to offer,” Ms Cromarty said.

“By focusing on diversification and development of ports and airports, on increasing existing expertise in areas such as technical service, and on skills for industries of the future and by ensuring people have the ability to connect, our cities are confident we can have a substantial impact on the nation’s recovery and ongoing growth.”

The Alliance was formed after the Australia’s Gateway Cities: Gateways to Growth report found that the Cities of Newcastle, Wollongong and Greater Geelong share unique characteristics and strategic assets that can be deployed to maximise national economic growth, regional resilience and job creation for Australia’s long-term settlement strategy.

Gateway Cities are geographically located at the ‘gateways’ to Australia’s largest metropolitan centres – Newcastle and Wollongong to the north and south of Sydney and Geelong less than an hour from Melbourne. They share a vision of better leveraging the current and prospective economic and social impact of Australia’s major regional cities with a particular focus on the nation’s long-term population policy.

Media spokesperson: Jennifer Cromarty, CEO of Committee for Geelong and Secretariat for Gateway Cities Alliance on 0413 241 033 or email Jennifer.cromarty@committeeforgeelong.com.au